YOU CAN ADD IN COMMENTS ALL THE BEATLES RELATED STUFF YOUR PASSION SUGGESTS. ALSO ANY OTHER ERA-RELATED STUFF (1960-1970) IS WELCOME.
We will post it all for you. (Please read the RULES)

Beatles Mighty Ones: And Your Bird Can Sing

Beatles Mighty Ones: I Need You

Beatles Mighty Ones: She Said She Said

Beatles Mighty Ones: I Am The Walrus 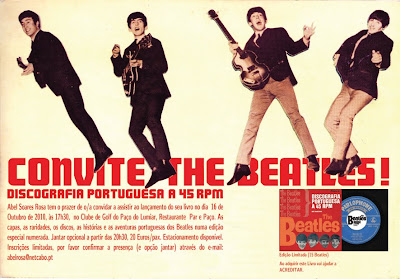 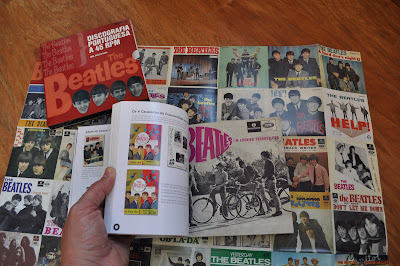 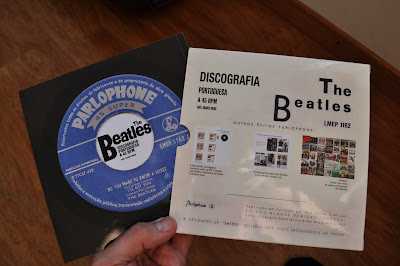 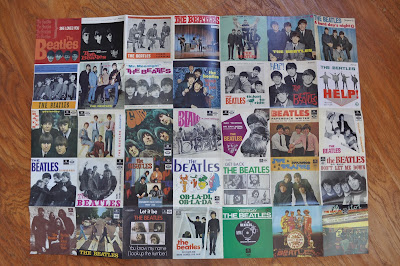 A book that presents in size (almost) all covers of real Portuguese editions of the Beatles 45 rpm singles and EP in its different variations.

The book is on sale at FNAC (all stores)
5 comments: 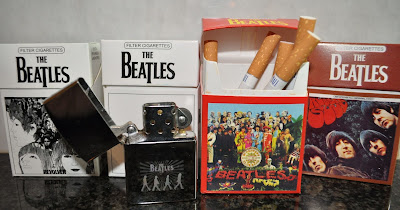 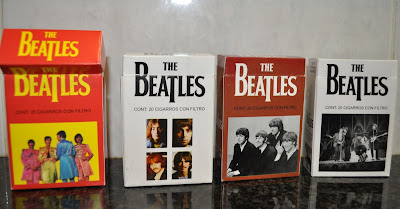 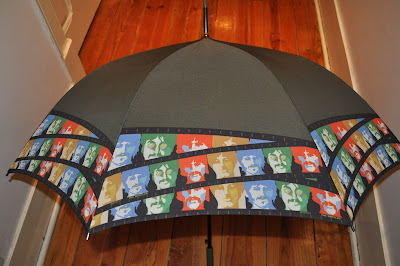 CENTRAL EUROPE ATLANTIC AMERICA PACIFIC AMERICA EURASIA CENTRAL ASIA EASTERN ASIA WESTERN AUSTRALIA EASTERN AUSTRALIA PACIFIC SOUTH AMERICA CENTRAL PACIFIC
Disclaimer
USA*17 U.S.C. 107 permits copyrighted material to be used under the "fair use" doctrine without any permission from the copyright owner. As such, as far as these files are concerned, they are CLIPS and/or LOW QUALITY REPRODUCTIONS of material; As such they should not be used as substitutes for retail copies of the material contained within. No currency or materials in-Lieu of same has changed hands during the download and/or distribution of these files. No monetary reward is expected and/or accepted for the content of these files. No pretense has been, nor will ever be, made that these files and their contents have ever been, or ever will be, of retailable quality.