Not A Second Time 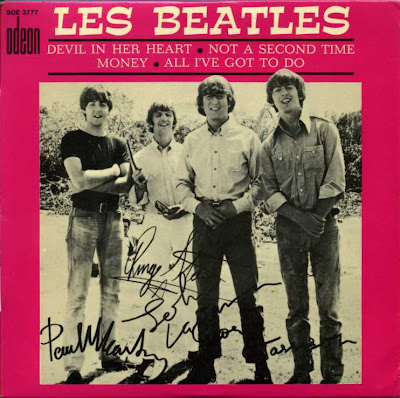 A study in rock semiotics
by T.P. Uschanov

Many experts take the early Beatles' song "Not A Second Time" for a weak member of the group's songbook, because of the inconsistencies between Lennon's lyrics and his voicing of the song lines. The Finnish philosopher T.P. Uschanov argues, however, that the song's strength resides precisely in this incoherence. Therefore the song, he says, offers an excellent argument for the significance of semiotics for popular music studies.